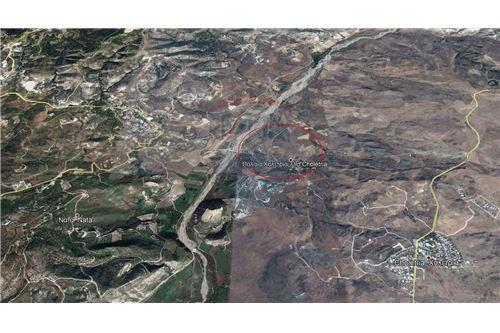 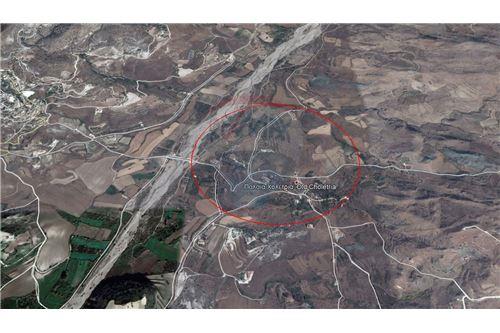 The asset is an agricultural land of 1,787m², situated in the quiet village of Choletria, in Paphos district. Located on the outskirts of Choletria, where the old part of the village is, it is in close proximity to Xeros Potamos, circa 11.4km south of Amargeti Equastrian Club, 17.6km northwest of ose proximity to Xeros Potamos, circa 11.4km south of Amargeti Equastrian Club, 17.6km northwest of Paphos International Airport and 20km east of Paphos Town Centre. Village with historical background, Choletria is built in an altitude of 150m and neighbours to the west with the villages Nata, Anarita, to the south with Nikoklia and Timi and to the north with Stavrokonnou and Kelokedara. In the area vines, wheat, olives, carob and citrus trees are cultivated. A stroll around the village reveals its unchanged traditional core. The use of the characteristic stone-built residences is sustained in both old and new houses. The asset has a regular shape, its frontage adjacent to registered road on its south boundary and its surface gradually sloping downwards on the north boundary. The property enjoys beautiful Views of the Mountainous wider area, the river and the secluded rural setting on the outskirts of the village. The asset falls within the Town Planning Zone Γ3 (Agricultural), with Building Density Coefficient 10%, Coverage Coefficient 10%, in 2 floors and 8,3 metres height. If you are looking for the quiet life in Cyprus and the traditional beauty of Paphos pretty villages then look no further. ... Read More